The DAA Steering Group members are: 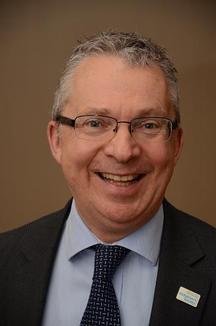 Jeremy Hughes joined Alzheimer's Society in November 2010. He has led the charity in producing a five year strategy 'Delivering on Dementia 2012-17' and in 2011-12 the Society's income exceeded £70m for the first time.

Jeremy co-chairs the Dementia Friendly Communities Champions Group with Angela Rippon as part of the Prime Minister's Challenge on Dementia.

Jeremy was previously Chief Executive of Breakthrough Breast Cancer where he was instrumental in providing visionary leadership, galvanising the charity's research platform and its authority on campaigning and policy. Before that Jeremy was Head of External Affairs at the International Federation of Red Cross and Red Crescent Societies. 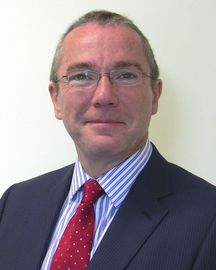 His research and clinical interests are in mental health problems of older people, particularly dementia and Alzheimer’s disease. He has published over 300 papers and 25 books. 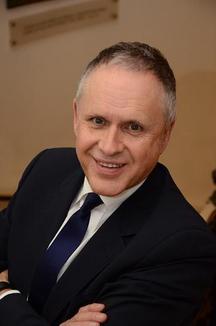 Professor Stokes was previously consultant clinical psychologist and head of specialty for older people's mental health and adults with neurodegenerative disease at South Staffordshire and Shropshire Healthcare NHS Foundation Trust. He has been Director of Dementia Care at Bupa since 2009 and is also Visiting Professor of Person-Centred Dementia Care at the University of Bradford.' He holds honorary academic appointments at the Universities of Manchester, Birmingham and Staffordshire and is the author of many books, chapters and papers on dementia and person-centred approaches to care. 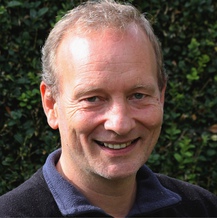 Reinhard works as Consultant Clinical Psychologist for the NHS in Kent. His special interests are Memory Services, MCI, therapeutic approaches in dementia, and services for younger people with dementia.

He is particularly keen on meaningful participation of people with dementia in service user involvement activities. He is involved in teaching and training of the next generation of Psychologists working with older people and with people with dementia, and interested in the development of the evidence base for psychology based clinical interventions.

Currently he is Chair and Dementia Workstream Lead of the Faculty of the Psychology of Older People in the British Psychological Society and a member of the  BPS Dementia Advisory Group and of the National Young Onset Dementia Steering Group. 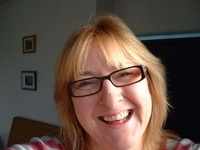 Dawn currently sits on the Dementia Action Alliance board as the Research Representative. She is a qualified clinical psychologist and has worked in a wide variety of clinical, academic and managerial posts in services for people living with dementia. Dawn was awarded a personal chair at the University of Bradford in 2005 in recognition of her scholarship in practice development of person-centred care for people with dementia. In 2009 she established the University of Worcester Association for Dementia Studies where she lead a great team dedicated to improving the lives of those living with dementia through education, research and scholarship. 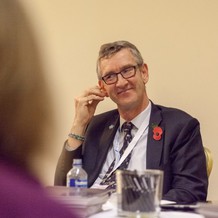 Since May 2011 Keith has developed a unique role within the Dementia world of being a Dementia Service User Envoy, and has become an important volunteer within the Kent & Medway NHS Partnership Trust. He has given a number of talks at conferences in Kent, London and Middlesex to a wide range of audiences. He presented at the Alzheimer ’s disease International conference in March 2012 and at the UK Dementia Congress in Brighton in November 2012, and has been called upon to support training for care home staff and KCC library, museum, art gallery and Gateway services staff. Keith’s skills and experience leads him to be kept very busy and he often supports the work of the Alzheimer’s Society by way of serving on their Service User Review group at Devon House in London, he is an active member of the Dementia Action Alliance seeking to deliver the Prime Minister’s challenge on
Dementia and represents Dementia UK on the steering committee for VALID (Valuing Active Life in Dementia) which is a project run by University College London and NE London NHS Trust. 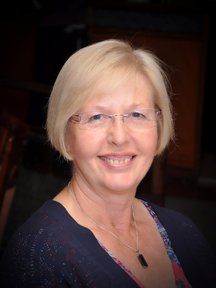 Jean worked in health & social care, her last post was as Network Director for Older People’s Services across Greater Manchester, before taking early retirement in 2007 when her father needed more care and support as his dementia advanced rapidly. Jean now works voluntarily to improve services for people with dementia and their carers

She is passionate about supporting family carers to have a voice, to be partners in care and use their experience to help other carers as well as professionals so that services continue to improve.

With the Life Story Network Jean is working with family carers to build their resilience by focussing on communication & relationships using narrative therapy. She has recently helped launch the new carers involvement network, TIDE – together in dementia everyday, hosted by LSN.

She was a carer on the External Reference Group developing the National Dementia Strategy, contributed to the development of the DH Commissioning Pack for Dementia, participated in the Royal College of Psychiatrists Memory Services National Accreditation Programme & the RCN programme on Transforming Hospital Care for people with dementia. She helped to develop the dementia declaration & has been an active member of the Dementia Action Alliance since its inception.

Rachel is the Professional & Practice Development Lead for Admiral Nursing with Dementia UK. She has over 30 years nursing experience, of which 20 years have been in dementia care and has been a member of the DAA since its outset, including in her previous role as the  Dementia Lead at the Royal College of Nursing. She has contributed to a number of DAA work streams including the Carers Call to Action, The Right Care and continues to participate in the Dementia Friendly Hospital taskforce. She maintains ongoing contact with over 200 Admiral Nurses and continues to support the Admiral Nurse dementia helpline. Other roles include Chair of the Higher Education in Dementia Network  (HEDN) for the last 14 years, and is a member of the HEE Dementia Education workforce group, 'tide' Advisory group and Reading Friends. 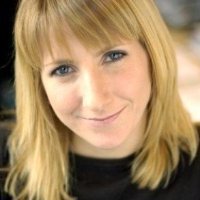 Helen has 20 years’ experience in campaigning and influencing and she will put these skills to great use working as part of the DAA Steering Group team. She is currently Head of Public Affairs at Alzheimer’s Research UK (ARUK) and as such leads on high impact lobbying and influencing on behalf of the charity.  She works to ensure that dementia research stays at the top of the political agenda and Alzheimer’s Research is positioned as best it can be to undertake the important medical research work it carries out trying to find the first life-changing treatment for dementia. Her experience at ARUK is underpinned by a long career in public affairs and politics.  She first worked for two Labour Cabinet Ministers as a political researcher and then followed this by joining a public affairs consultancy as their Head of Research, where she led on client accounts from trade associations to charities and from large pharmaceutical companies to the NHS.  During her 10 years there she influenced and campaigned across a wide range of issues, leading campaigns to change and influence policy making and legislation and raising the political profile for a number of organisations. Her background in campaigning and influencing, coupled with her knowledge and experience in issues around dementia means she would be a solid addition to the DAA team and help the Alliance increase its impact and influence in this important sector.